Genie has written to JLG expressing concern over the design of the chassis on its new 1850SJ boom lift, pointing out that it looks very similar in concept to the ‘patented’ chassis design for its Z135/70, ZX135/70 and new SX-180.

We asked JLG about the similarity of its design and were told that it has applied for several patents for the chassis design of its new lift and does not believe that it infringes any Genie/Terex patents.

Genie unveiled the X type chassis with cast iron 'legs' at the Rental Show in 1985, and updated it last year, switching from the original cast legs/arms to fabricated ones for the SX180 and ZX1350/70.

The two machines both use an X-type chassis configuration, but there is nothing new about this chassis concept, which substantially pre-dates the introduction of the Genie Z-135 in applications other than aerial work platforms.

The detail of the two designs is clearly different in many aspects and, without a detailed check of which parts of the its design Genie feels has been infringed, it is hard to those not involved to give an opinion on whether there is a case to answer or not.

Nick Leeson
Does JLG stand for 'Just Like Genie', they do seem to becoming a company with no original thought just seeing what other innovative companies are doing, then following and becoming experts at plagiarism. As an example, I noticed recently Genie licensed the Skysiren from Lavendon but JLG just copied it.
They have the financial muscle to fight it out and no shame, so they will get away with it. 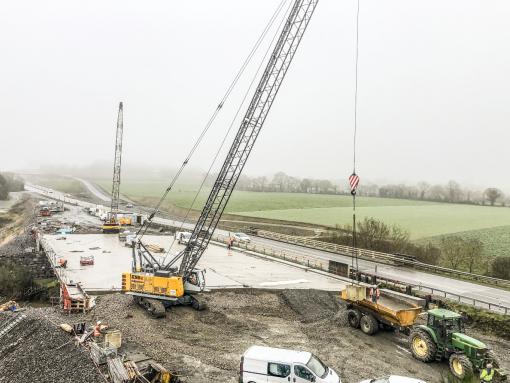 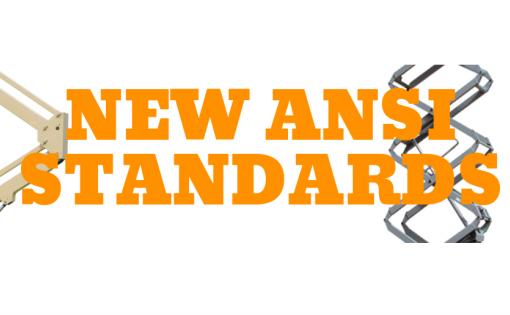 Genie, JLG and others have petitioned the SAIA to end the appeals process for the new ANSI A92 standards and to publish by March 1 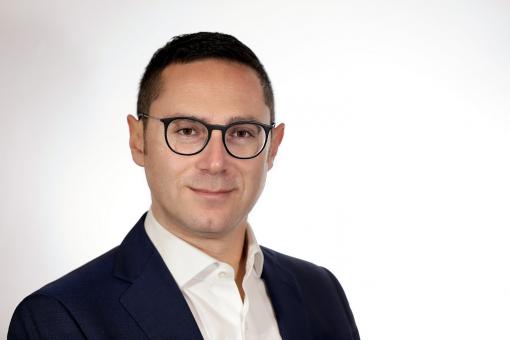 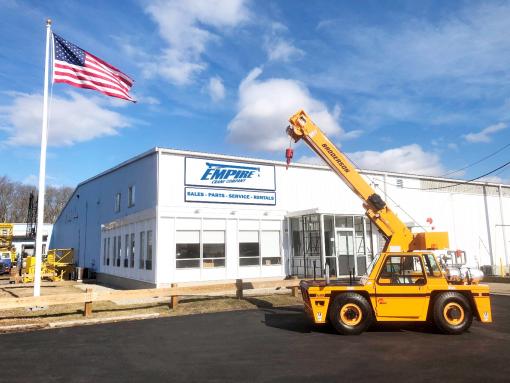 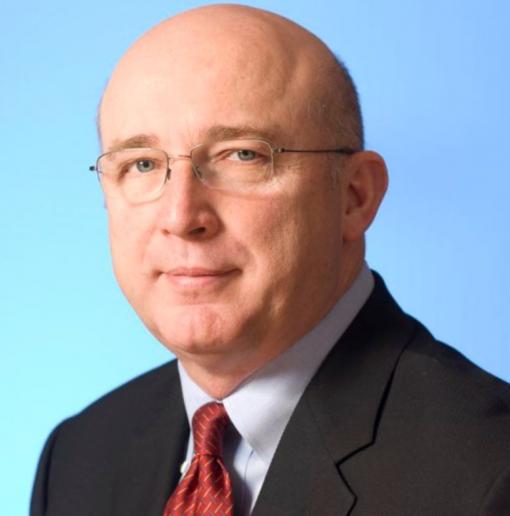