All News
In order to view all images, please register and log in. This will also allow you to comment on our stories and have the option to receive our email alerts. Click here to register
10.12.2018

Braun’s full title is director of global operations, with responsibility for manufacturing, quality control, testing , certification, PDI and distribution depots. He joins the company from the PSM construction division of Cascade, the manufacturers of forks and material handling attachments, where he has been a plant manager for the past three years.

He began his career in 1986 as a manufacturing engineer in the aerospace tooling industry and remained in the industry as a project engineer with two other companies, before moving to Woods Equipment as manufacturing engineering manager in 1995, the company manufactures construction related handling attachments. The move into the construction sphere led to him taking up a role as manufacturing engineering manager at the UpRight’s aerial work platform plant in Selma, California in 1998. In 2001 he joined Jim Tolle – now co-owner of GMG - to set up EPW – Equipment Parts Warehouse and then scissor lift manufacturer MEC. He left the business in 2007 to join hydraulic cylinder manufacturer Hydratech and then in 2012 moved to Sunstream a manufacturer of boat lifts where he was vice president of operations. In 2013 he returned to the aerospace industry with Accra in 2013, taking up his job with Cascade the following year.
Please register to see all images


GMG chief executive Jim Tolle said: Mr Braun brings a depth of knowledge and experience in regard to World Class Manufacturing. His experience and attention to detail will certainly help GMG achieve the level of customer satisfaction required for a company in a fast paced growth mode such as GMG”

He began his access career in the late 1990s when he joined UpRight distributor Instant Rotterdam, which was later acquired by sales and rental company Peinemann. In 2005 he joined Platform Sales Europe, the European master distributor for MEC scissor lifts -MEC was led by Jim Tolle and Craig Braun at the time. PSE was merged into Riwal in 2011.
Please register to see all images


He will be based at GMG’s European office in The Netherlands, his responsibilities include all functions related to after sales support including GMG’s European PDI and Distribution depot, product support and training.

Jim Tolle said: “Mr. de Bruijn understands and recognises the importance of total customer support, a crucial part of the success of GMG in the European market. Mr. de Bruijn brings to GMG an extensive knowledge in regards to the technical aspects of today’s ever evolving machines, coupled with GMG’s constant creative thinking and new innovations it is so very important to have someone like Mr. de Bruijn join the GMG team, we are very lucky to have him as our team mate”. 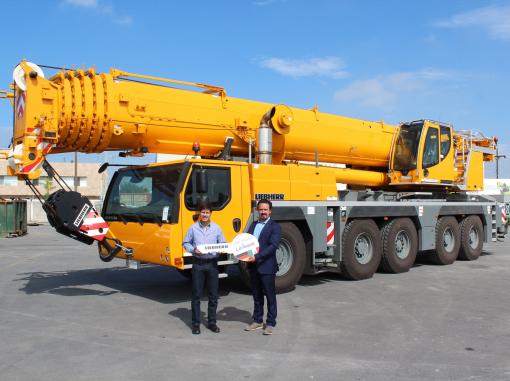 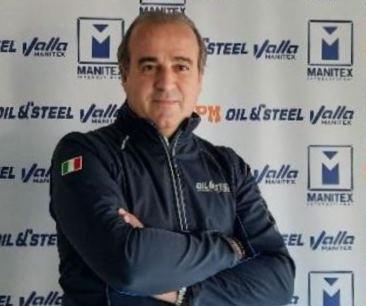 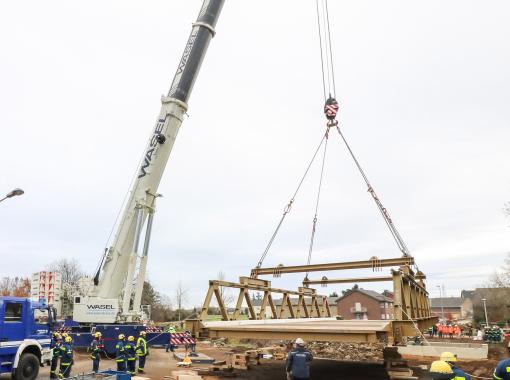