Wooten joins the company from California based All Star Rents, where he has been chief executive since 2011, having been promoted from general manager after 10 years in the job. He began his rental industry career in 1983, becoming director of operations at RentX in 1997, before moving onto his role at All Star Rents in 2001.

Since 2016, he has also volunteered as special interest group chairman of general tool and equipment of ARA’s Executive Committee. He has also been part of ARA’s Construction U Task Force, as well as siting on the Rental Show Committee.

Wooten said: “After spending over 30 years in every aspect of the equipment rental industry, now is a great time for a change. I have a passion for continually improving each aspect of a business, and Point of Rental gives me the opportunity to improve efficiency and profitability for not just one, but thousands of rental companies around the world.”

Chief executive Wayne Harris added: “John has an incredible wealth of knowledge about rental processes, business, and the industry as a whole. We’re excited to see the impact he’ll have on the processes that drive Point of Rental.” 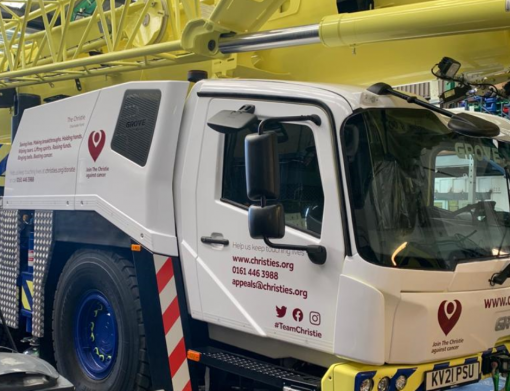 Germany's Gerken has launched a system for the fast, safe installation of mobile phone antennas from a work platform

Manitowoc crawlers for US college

Liebherr has launched its new 42t LTR 1040 telescopic crawler crane, which is essentially the 60t LTR 1060 with less counterweight