A tower crane lost its jib and counter jib on a site near Helsinki airport in Finland yesterday.

The crane, a Terex Comedil CTT 561 flat top - which was manufactured between 1998 and 2005 - with counterweighted base, was operated by the main contractor Pallas Rakennus on the construction of apartments in Vantaa, on the east side of the airport, due north of Helsinki.


It looks as though the section of the tower above the slew ring came away from the slew ring fabrication, with the jib coming down across a road and landing on a site hut, while the tower section and counter jib dropped onto the building. Thankfully no one was hurt in the incident, although the operator was in the cab at the time and had to be rescued, but apart from the shock he was fine.

According to witness statements there was a catastrophic failure of a critical component which caused a loud bang. Last night the crane and site were still being made safe, while an investigation into what happened is underway. If we learn more we will update this item.

This incident looks scarily close to an incident that occurred on a site in Sydney, Australia, earlier this month, see: Tower crane snap. Following that incident the crane provider Reds Global highlighted the fact that the crane was fitted with a connection point that had been changed on later models. The big question today must be whether this crane has the same connection?

If so a recall/suspension from service notice will be in order before a fatality occurs – you can be sure that Terex Cranes has been looking at this intensely since the Australian failure and will be all over this latest incident this morning. It has to be said however that while this incident looks very similar - there might just be other factors at play and another explanation? And like it or not coincidences do occur.

Finland’s Accident Investigation Board - Onnettomuustutkintakeskuksesta (OTKES) - is working with the regional authorities on the investigation, while Finland’s construction federation - Rakennusliitto tiedotti - has issued a statement calling for the authorities to act promptly to determine the cause of the incident, stating: “The Federation also demands that this tower crane model be temporarily banned until a full account of the incident has been obtained. The crane model can only be reintroduced after reliable surveys.”

Mick20
The cab does NOT look like a Comedil But the Tower, Jib and Slew ring does, Was this a 20 ton Version CTT561 ? Looks similar to the Accident in Sydney Australia ???

ADacta
Is it Terex for sure? Looks like Yongmao. 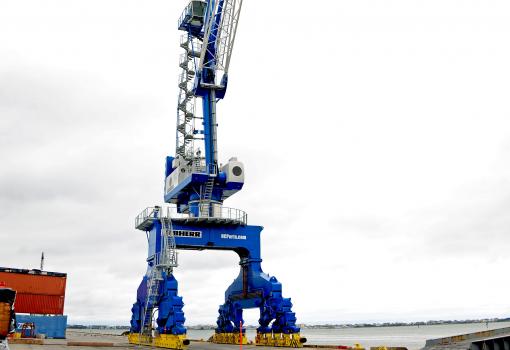 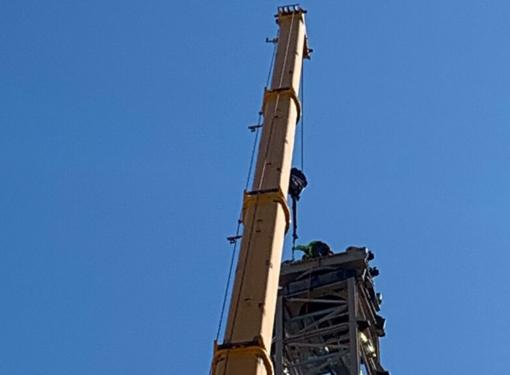