Crane boom crashes onto I-275 in Tampa

The boom of a crawler crane came down across the north bound lanes of interstate highway I-275 near Tampa, Florida on Thursday night in a storm with extremely high winds. The boom narrowly missed several cars travelling on highway and thankfully no one was injured or hurt in the incident.

The crane, a relatively new Manitowoc, was working on the Gateway project building a four lane elevated toll road. A major storm came in on Thursday night with extreme winds, which brought down the crane, even though it had a relatively short boom. A slightly smaller crawler crane set up on the opposite side of the highway with a far longer boom remained upright and apparently unaffected. Suggested an out of service issue, or simply that the crane was set up in an area with strong gusting.

The emergency services cut the boom sections away from the crane and removed the to the side, allowing the road to reopen on Friday morning.

The project is being run by an Archer Western - de Moya Joint Venture. 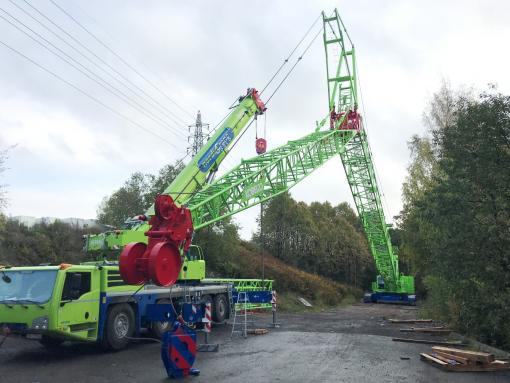 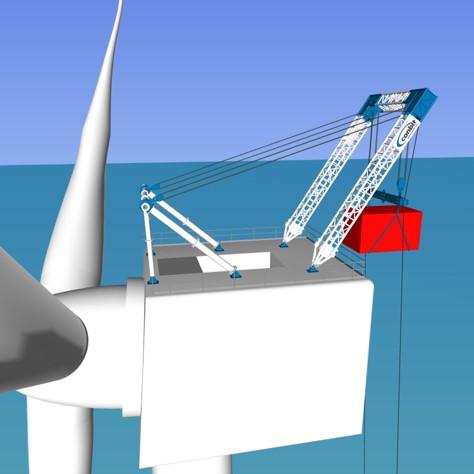 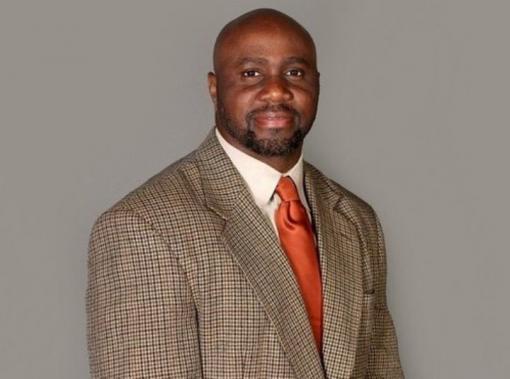 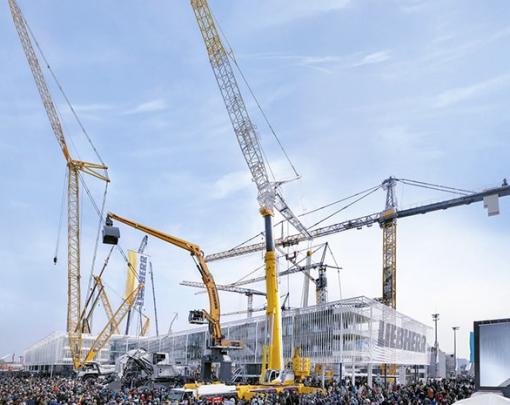 Another record year for Liebherr

Liebherr has reported a strong year in terms of revenues, posting a new record, with an even sharper jump in profits 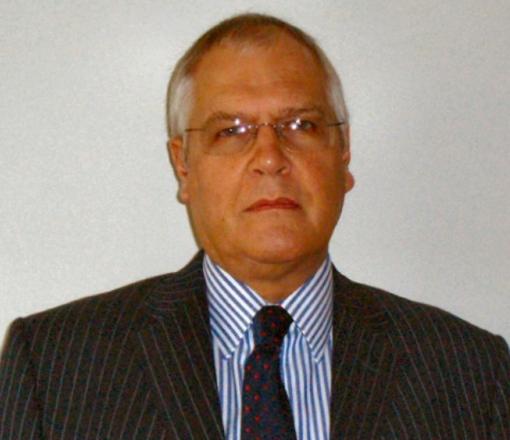 We have received the sad news that crane and access industry veteran and consultant Tim Watson has died. 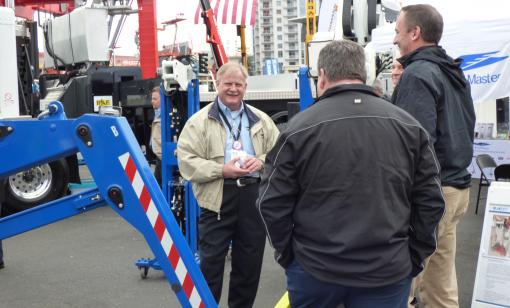