Order intake pick up at Hiab

Hiab and Kalmar parent Cargotec has released its full year results with a solid pick up in order intake in the fourth quarter.

Hiab revenues for the year were 19 percent down on 2019 at €1.1 billion, with order intake for the 12 months just eight percent lower at €1.21 billion, leaving a year end order book/backlog of €503 million, up 24 percent on the same point last year. Operating income was 39 percent lower at €97.3 million.

Looking at the fourth quarter, total revenues fell 20 percent to $295 million, order intake however jumped 30 percent to €417 million compared to the same quarter in 2019. Operating income was 48 percent lower at €25 million.

Fourth quarter sales were €411 million, a reduction of 13 percent on the same quarter a year earlier. Order intake remained almost the same at €445 million, while operating profit dipped 53 percent to €19.5 million.

Cargotec chief executive Mika Vehviläinen said: "In many ways, 2020 was exceptional for the whole world and also for Cargotec. The rapid spread of Covid-19 and related regulatory restrictions closed our own and our suppliers’ production units and caused unprecedented uncertainty on the market. On the other hand, our actions during the year proved our strategic direction to be correct. Our investments over the years in services, digitalisation and research and development, as well as in our asset-light operating model brought about good results.”

“Market uncertainty affected customers’ decision making especially in the second and third quarter and our orders received decreased by 16 percent from the previous year. Customers considered carefully their larger investments in, for example, port automation and new vessels. On the other hand, the pandemic has further strengthened interest in automation. However, it is still too early to speculate when customers start making investment decisions. MacGregor’s market situation is expected to remain challenging, but for example new contracting of wind turbine installation and service vessels is expected to grow. After April and towards the end of the year, demand for Kalmar’s mobile equipment business and for Hiab increased strongly. In terms of orders received, Hiab’s fourth quarter was its best ever. Our year-end order book increased compared to the end of the third quarter, which gives us a good start for 2021.”

“Our sales decreased from the previous year. However, the decline was partly offset by an increased share of the stable service and software business. Customer interest towards our eco-efficiency solutions increased in all business areas despite the crises. The eco portfolio sales increased to almost a quarter of our total sales. Our electrified equipment is included in the portfolio, for example.”

This a pretty good result from Hiab and is likely to be at the top end of manufacturers results, in terms of percentage comparisons with 2019. It looks as though the company is also well set for a decent 2021 - barring any further catastrophes. Kalmar has also performed relatively well in the circumstances and seems to be looking at a more optimistic year in 2021.

This year will though see the merger of Cargotec with Konecranes which could cause some disruption in parts of the business. Hiab however is largely managed on a decentralised basis and has little to no product overlap with Konecranes. Kalmar does though – it could be faced with some merger related issues later in the year, depending on what strategies the merged management team will take.

Another relatively positive set of numbers in these challenging times. 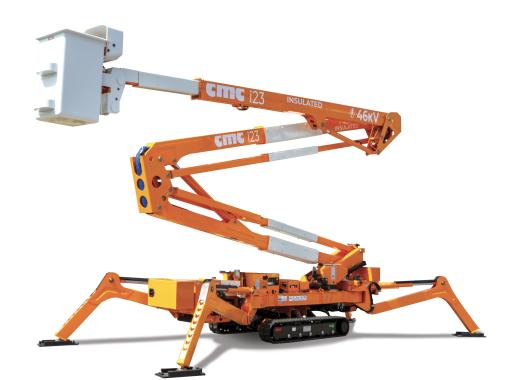 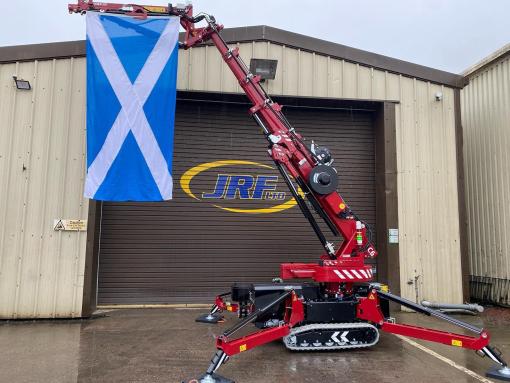 The next issue of Cranes & Access closes this week, if you are looking for good people or a job we can help 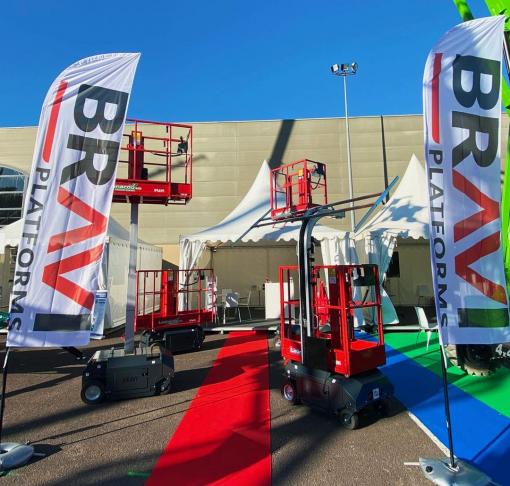