His responsibilities will initially centre on the commercial part of the business, but will also play an important role in the transformation of the association as it develops its plans for the future. He joins the HAE, following 17 years with IPAF where he has worked in a variety of technical and training roles, both in the UK and internationally. He is currently technical & safety officer

HAE managing director Graham Arundell said: “I am pleased Rupert will be joining the association to help us to enhance the products and services we offer to members and our overall support for the hire sector. He will be a key member of the team as we look to refresh and take on the challenges and opportunities ahead.”

Douglas-Jones added: “I am excited to be joining HAE EHA at a time when there are so many opportunities for all members. I know what a vital role hire performs, with the association playing a key part in helping the sector to navigate the ever changing business environment.”

This is a first class appointment for the HAE, Rupert Douglas-Jones is a consummate professional, well liked and respected by most - if not all - of those with whom he has had dealings during his time at IPAF.

His departure is without doubt a significant loss for IPAF, however the association is well staffed by a dedicated, highly competent team whose efforts are widely appreciated, (in spite of the occasional negative comments the organisation - or its leadership seems to stir up on the odd occasion) The organisation will have no problem coping.

Conversely the HAE will gain a great deal from this appointment. Douglas-Jones has a key constituent of the team that has turned IPAF into the most international of associations, with a global brand awareness, one of the leading and most widespread operator training programmes and sharp, effective marketing. While the HAE is a first class organisation which is way out in front in certain areas, there is substantial potential for expansion and a higher brand awareness, much of which can be learnt from IPAF. Douglas-Jones could be catalyst for making this happen, as well as being a strong candidate to succeed Graham Arundell, when he retires.

Interesting move for a major member of IPAF. Doing a difficult job with demanding members who all have an opinion! On a personal note, Rupert helped me, and elavation, at a time when things were very difficult, and we will be forever grateful. I wonder what this means for MEWP Companies as members of IPAF? And how aggressive will the HAE be in attracting new members? Interesting times.

Haulotte has opened a new office in Wuhan, China, with 30 guests from local rental companies witnessing the official opening 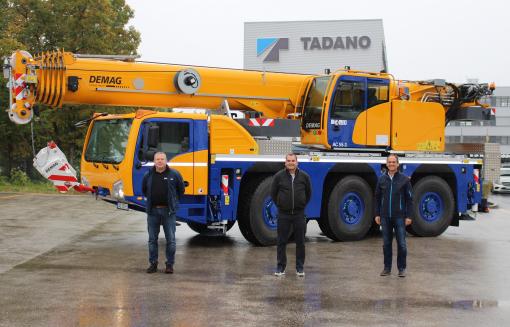 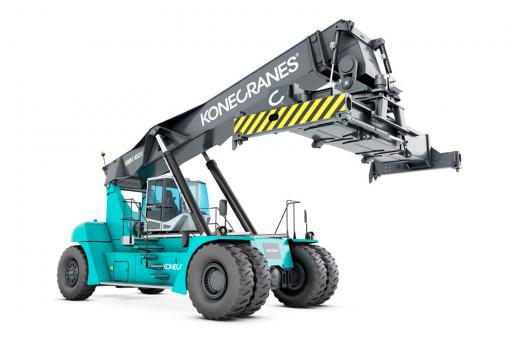 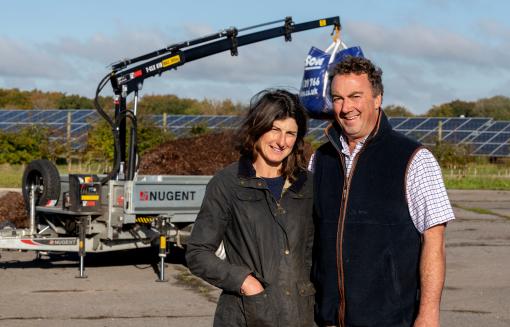 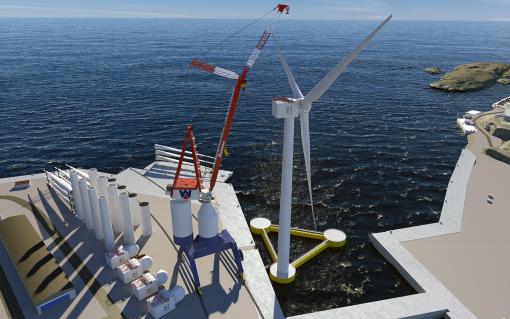 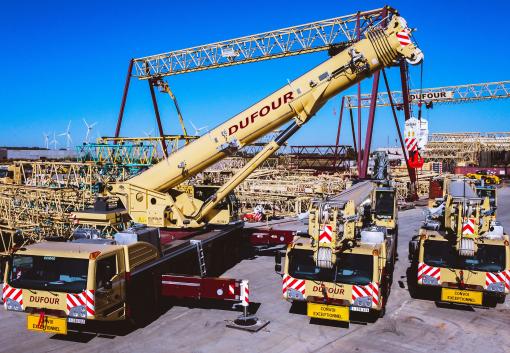