Mammoet will deploy a 3,200 tonne/metre MSG80 heavy lift crane to erect columns and reactors, the heaviest of which is a 50 metre reactor weighing 1,650 tonnes. Five lifts are scheduled for the project, a vacuum column, a crude column, two reactors and a fractionator.The initial plan was to utilise a gantry system for the lifts. However, Mammoet proposed the MSG80 as a more efficient solution as it can move much faster than the gantry system, while minimising impact on construction in progress, being able to lift several items from a single position, while a gantry would need to be erected, dismantled, relocated and rebuilt for each lift. In addition unlike a gantry system, the MSG80 does not need a concrete foundation.

The project is a brownfield expansion of the Visakh Refinery, which is owned by Hindustan Petroleum. It was commissioned in 1957 and was the first oil refinery on the east coast. The expansion works will enable the production and distribution of Bharat Stage VI fuels to meet a new emission standards that will become effective in India from 2020. 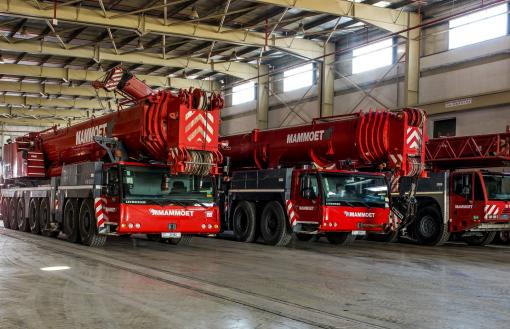 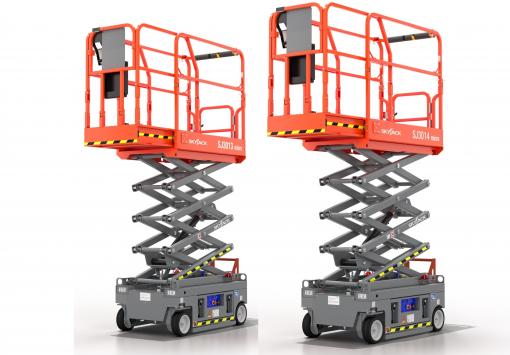 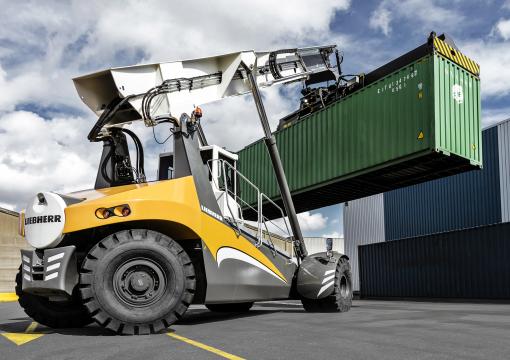 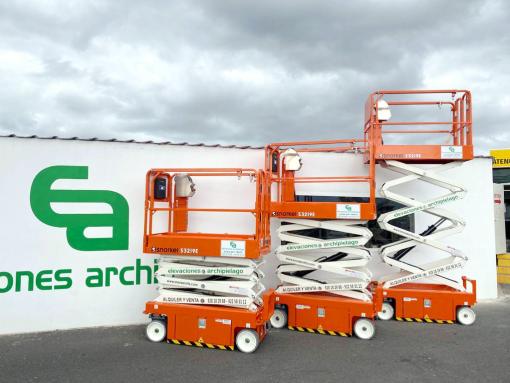 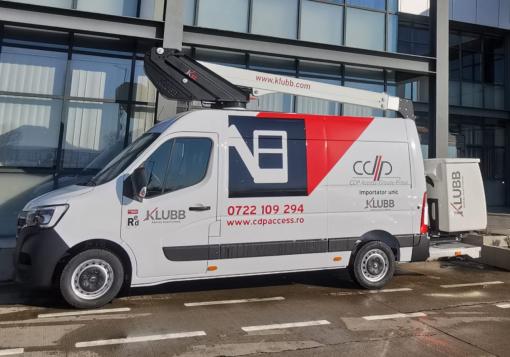 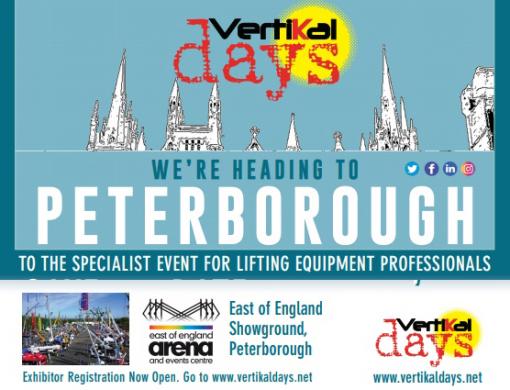